From New York To ‘Bama. From Broadcaster To Entrepreneur. From Athletes To Sports Brands. 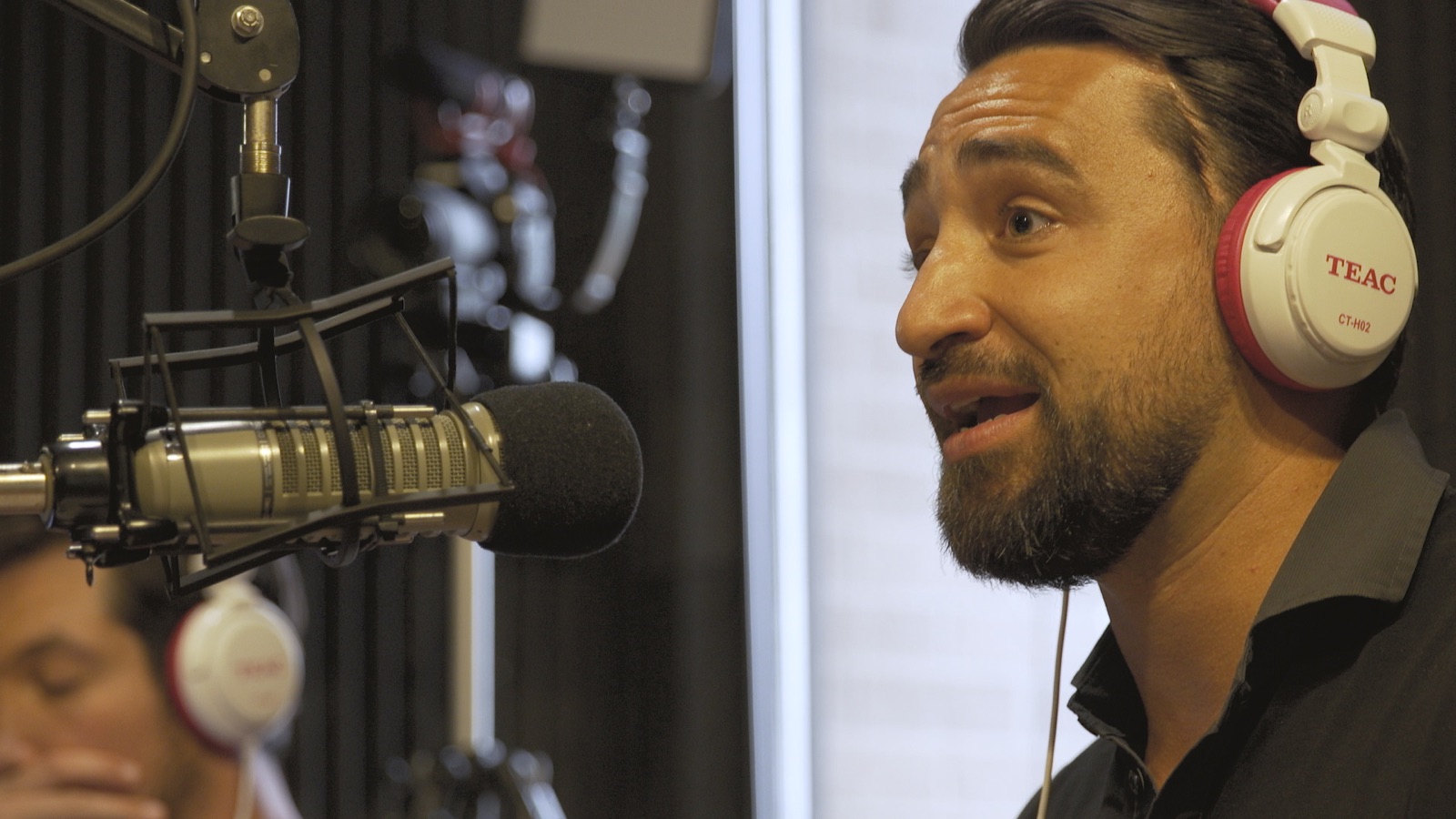 In this 15-minute interview, Cavale and show hosts Ford Brown, Sam Warren, and Zac Johnson discuss his journey from Syracuse, New York to Alabama, his climb to being a Top 40 Under 40 business leader in Birmingham, Alabama, and his growth as an entrepreneur from building a college broadcast network as a student, to becoming president of Iron Tribe Fitness, to helping his wife, Yazmin, develop and grow the beauty on demand app Glow, and now the launch of INFLCR – a social media data, analytics and content delivery technology platform for athletes and sports teams to partner on building each other’s social media brands.

“I’ve been very, very blessed. God has blessed me in how He has groomed for what I’m doing today by those experiences early on in college up to my most recent experiences as the President of Iron Tribe Fitness,” Cavale said.

Cavale came to Alabama as a baseball player, following the path of a friend who went on to play in the New York Yankees’ organization. However an injury before his junior season brought baseball to an end. That fall, as a college student at the University of Montevallo, Cavale began broadcasting basketball games – color on Montevallo women’s games and play-by-play on men’s games – all the while holding a camera and shooting highlights from press row. These highlights would become the highlight reels for the weekly shows produced and edited in the late hours of the night in his dorm room.

After two years of this, Cavale thought a career in broadcasting was in his future as he helped launch the Gulf South Conference Game of the Week on ESPN3 and served as a sideline reporter on ESPNU and Comcast SportsNet. However, he learned that his early training was developing a skill set not only for today’s digital age of social media but for entrepreneurship.

“To be a great broadcaster you need to have different edges and originalities about you, not just as talent but as skills,” Cavale said he realized. “I could put together a whole story just me – no camera operator, no editor, no writer, etc. Having those edges is important. Nowadays you have to understand digital.”

His content-driven mentality for the 2003-04 Montevallo championship basketball season was producing material most small schools did not see until the growth of social media a half decade later.

“Now everyone is told, ‘you’ve got to produce content. You need to have a presence on all of your social media channels for your personal brand and/or your business brand.’ That’s something I’ve been doing for more than a decade. I’ve been groomed for this kind of current era,” Cavale said.

Cavale encouraged The Ford Faction to think of how they can help others grow to their potential in developing content.

“I think as young broadcasters you have an opportunity in business not to just try to get on the air but to help businesses who have been in business for two, three, four decades and help them with the skills you’re learning as broadcasters, because those CEOs and leadership teams do not know where to start when it comes to having their own podcast, creating their own weekly show, creating content and blog content that helps them get their audience they want to reach.”

That is what Cavale aims to do with INFLCR – bringing all individuals surrounding a sports program together to help promote their individual and collective brands. Though INFLCR is currently growing at the NCAA level with the University of Alabama, Auburn University, University of Kentucky, UAB and more, Cavale plans to eventually grow into the pro sports realm, and for one main reason – “people don’t follow brands, they follow people.”

“The world is broken in sports when it comes to the sports teams and the individual brand ambassadors that represent them. The new reality is these individual brands, whether recruits, current student-athletes, former athletes, or key alumni, they each have their own channel that is competing with other channels out there,” Cavale said. “Big-time brands want to worry about their team channel on Instagram, Facebook and twitter, but they need to start worrying about the individual brand ambassador channels. Their team channel, like Alabama football, has over 300,000 followers on their Instagram channel, but they have over 3 million unique followers on Instagram when you add up all the different brand ambassadors that represent them.”

At INFLCR, the goal is to leverage technology that evolves the athlete’s mentality from what NOT to do, to what TO DO, in managing their own social media channels most effectively for both their personal brand and their brand of their team.

“These athletes, pro and college, are being told of the horrors, of the bad stories on Twitter, Facebook and Instagram of athletes. We could all name them and joke about them, but those are all don’ts. I have three kids. I don’t just teach them the don’ts, I teach them the dos,” Cavale said. “I know there’s a lot of skeptics out there, but I’ve got to say it’s all about the middleman. Social media allows you to cut out the middleman. If you’re not going to use the ESPNs of the world, you don’t have writers, producers and videographers and everybody controlling and building your content, you’ve got to create it yourself and there is a great deal of responsibility in that.”

Jim Cavale has been an entrepreneur since college, when he co-founded a sports TV/Radio streaming network for his university, and then created a product to sell to other universities to help them stream their sporting events. Since then, Jim has exited multiple businesses, most recently selling his equity as President of Iron Tribe Fitness after more than six years in which he helped lead the brand from one gym in Alabama to more than 40 gym locations across America from Seattle to Miami. He is a three-time INC. 5000 entrepreneur who has recently founded two new emerging brands in the GLOW beauty on demand app and the Influencer SaaS product that empowers brands to partner with their brand ambassadors on social media. Jim is a published author with Entrepreneur Press, has spoken on stages of all sizes and publishes content regularly at http://JimCavale.com

Brandon LaFell: Do your job, work your Plan B